At our last PD day–focused on three of the four major thrusts of our professional development program this year–the Differentiation group explored with Howard Gardner’s Multiple Intelligences theory. Here are a few thoughts that came up and misconceptions worth mentioning:

—Multiples Intelligences and learning styles are different.
—Project Zero did not start with the Multiple Intelligences theory, even though connections are numerous.
—The theory fits our program well. All forms of intelligence are represented in our curriculum.
—Some forms of intelligences can be superficially understood. For example, the naturalistic form of intelligence is typically associated with gardening and understanding nature, and, in an educational context, Biology, Environmental Science and Geography. Yet, its skill set includes identifying, classifying, collecting, making distinctions, sorting, understanding the idea of interconnectedness. Teachers who take field trips with their students, make them collect artifacts, use projects as photo essays, or do programming all have their students use this form of intelligence in the process.
—We are discovering new ones. Howard Gardner suggests that existential and moral intelligence may be added to the original list (musical-rhythmic, visual-spatial, verbal-linguistic, logical-mathematical, bodily-kinesthetic, interpersonal, intrapersonal, and naturalistic).
—Labeling yourself with a type of intelligence or another is limiting. We are a compound of multiple intelligences. Often people are surprised by the results of an MI survey, owing to contradictions  to self-labeling.
—During our PD day on differentiation, we were all surprised to see that nobody in our group of 45 teachers had a visual-spatial dominant form of intelligence (please note that most art teachers were not in this group).
—Statistically, teachers tend to identify mostly with verbal-linguistic and intra-personal intelligences. What are the consequences for our students?
And last but not least…
—To this day, the multiple intelligences theory remains controversial because it lacks evidence. Gardner developed the theory while studying people with brain damage, noticing that they retained some strong cognitive capacities while losing others. Its basis is in cognitive science, but it is a theory, not a biological fact. Yet, it has been adopted by schools all around the world for its inclusiveness, ability to frame something complex in an accessible way, and its advocacy of a growth mindset.
If you want to know more about it, here are some links to:
—a 5-mn online test that will give you your profile.
—a comprehensive Edutopia article
—the Project Zero resources on Multiple Intelligences. 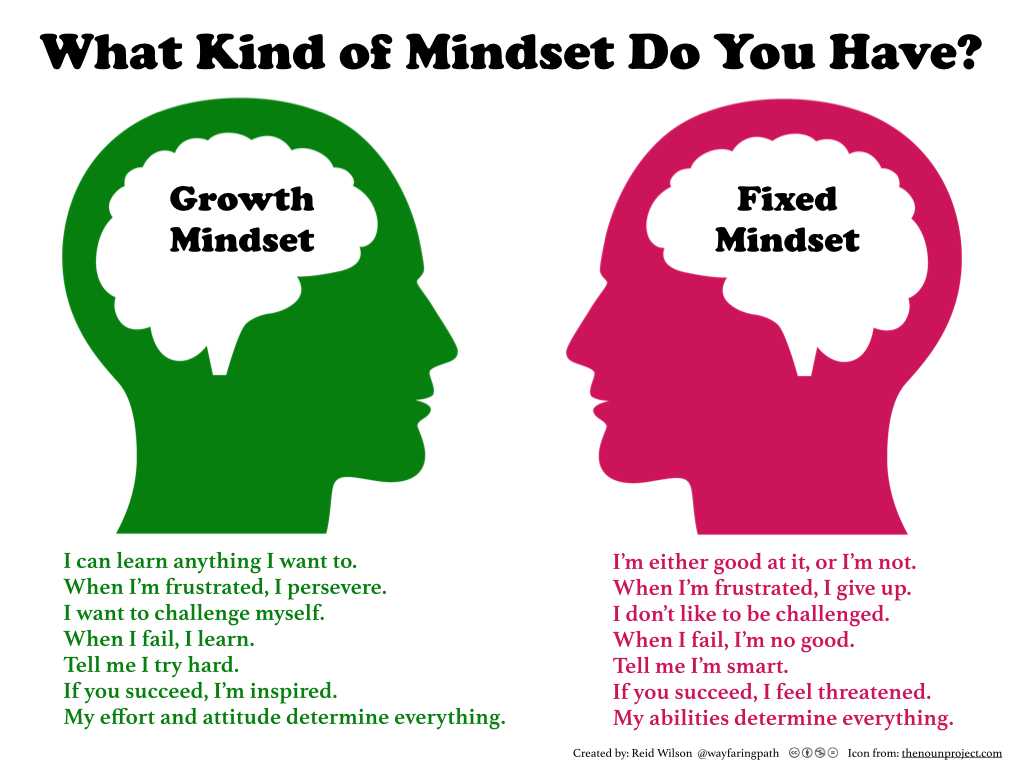