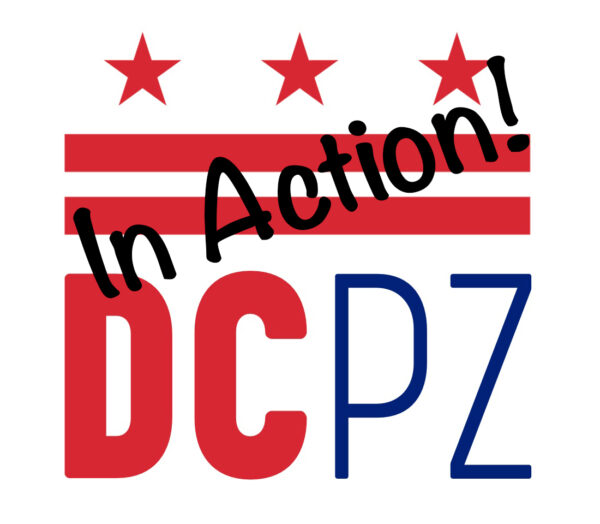 DCPZ In Action” is our feature that highlights the many ways in which DCPZ educators are using Project Zero ideas in their practice. We hope that our readers will be inspired to try something new in their own setting. Each of these articles will also be posted in a DCPZ Newsletter as well as published blog posts on our Professional Development Collaborative website.

In this edition, we hear about Ana Maria Nicolich, an Upper School Spanish teacher at Washington International School.

A couple weeks ago the students of Spanish B grade 11 finished reading El Coronel no Tiene Quien le Escriba by Gabriel García Márquez. The book is about a veteran of war waiting for a letter that will approve his pension, while the colonel and his wife live a miserable life in poverty during a repressive government.

Inspired by the JusticexDesign seminars led this year by Sarah Sheya from Project Zero, I applied some Agency by Design routines as tools to get the students thinking. My goal was to engage students while deepening their thinking and awareness about systems of oppression and power, and of the selective silence caused by these systems. At the end of our reading, I invited the students to pick a character and to step into their shoes in order to better understand the lives and points of view of these characters. By using the “Think-Feel-Care” routine–“Pensar-Sentir-Preocuparse” in Spanish–the students were tasked to “think” through the lens of a character, and better understand the perspectives the characters had, the reasoning for why they “feel” a certain way within the narratives, and the motivations and priorities they had for “caring” about what they did. The process of slow, careful, and deep analysis of the systems of oppression allowed the students to understand the role of the characters during a military government where freedom of speech is eliminated, clandestine information is used, and fear incites more oppression and corruption in the people. This inquisitive and analytical activity allowed students to understand the novel at a deeper level, and read between the lines of facts that don’t reveal themselves at first glance.